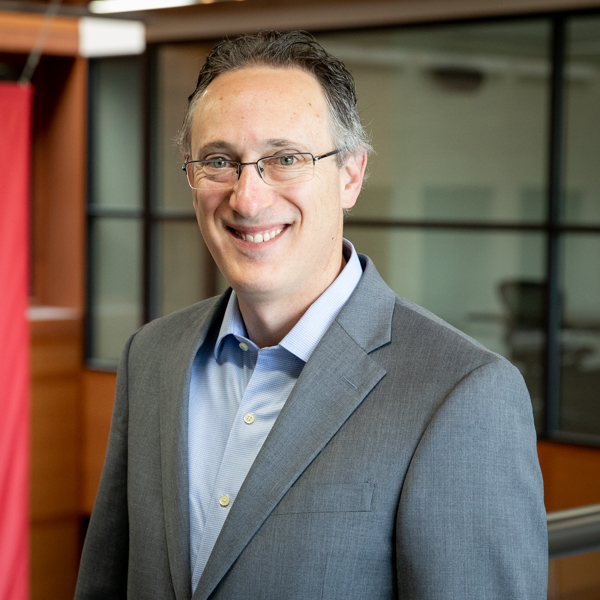 I am a Professor in the Quantitative Methods area within the Educational Psychology Department. I also serve as the Director of the University of Wisconsin-Madison Testing and Evaluation Services (T&E) and the UW System Center for Placement Testing. As Director, I oversee all aspects of T&E and the Center, set strategic directions, develop and monitor budgets, evaluate programming and personnel, maintain an active research program.

My scholarly efforts focus on applied issues in educational measurement and testing. At some level, the problems I have studied all relate to improving the validity and interpretability of test scores. Most of my recent research has centered on aspects of test security, and most specifically, detection of cheating on tests. I conduct studies developing and evaluating a variety of statistical methodologies for detecting answer copying, item preknowledge, and test tampering. I also focus on developing best practices for conducting, implementing, and reporting on security analyses.

Every semester, I teach a research seminar course for the Educational Psychology Department, aimed at exposing doctoral students in quantitative methods to current research and to discuss any design issues, possible extensions, and practical or theoretical implications of the research. In addition, I lead numerous workshops throughout the year to UW-Madison faculty, instructional staff, and TAs on topics such as test construction, grading, and assessment. I was elected as a Fellow in the University of Wisconsin Teaching Academy in 2005.